The victory was totally unexpected as the girls were only told to attend the prize-giving ceremony as finalists. Well done, girls, for your creativity and hard work! Kudos to the ICT teachers for their guidance and support. A total of 24 events including 2 relay events were completed in the 7th Annual Swimming Gala held on Saturday, 21st September 2013.

The 1st event kicked off at 9.30 am with Mr Muhammad Zarif bin Abdullah Menon, the President of the Parent Support Group, officiated the opening ceremony. The competition began with the students from Primary 1; swimming with noodles and the last events were the Relays. All the swimmers have shown their skills and talents.

We take this opportunity to thank all the teachers, parents and students for their support. 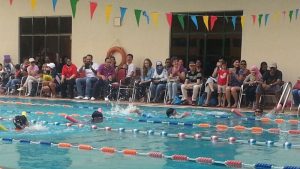 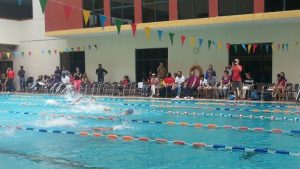 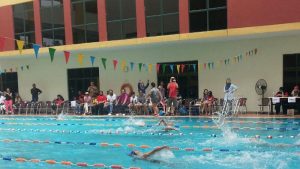 As part of the educational programme for Secondary 1 students for Semester 2, the Social Science Department organized a trip to Malacca, the  Historical Town of Malaysia on Saturday, 21 Sept.2013.  Among the historical sites visited are the Kota A. Famosa, Muzium Samudera, Perigi Puteri Hang Li Po, Masjid Selat Melaka, and of course, the famous Jonker Street. Both students and teachers had a wonderful experiential learning, soaking up the historical sites, and  re-living  History in an enjoyable and camaraderie environment.

This trip is joined by 123 students and 9 teachers. 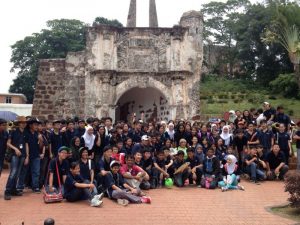 On 21 September 2013, Saturday, a group of Secondary Two and Secondary Four students attended ‘Nanny the Musical’, a play by students of R.E.A.L Schools, Suria Campus. The play was an adaptation of the classic Marry Poppins.

We were impressed by their spectacular sets and admirable talents. The play gave our students some exposure to the art world and it inspired them for our very own play in the near future. Our students were also invited to join in their carnival of food, fun and games for the day. Despite the heat, teachers and students had a pleasant time. 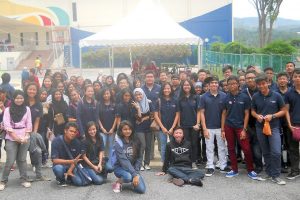 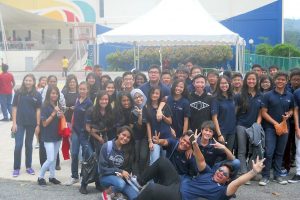 Among the many representatives from the schools in the district, only four were selected to represent Petaling Utama. We are proud to report that Noor Daleena and Rania are among the four and they will represent the district in the Mini Olympic for Gymnastic in October 2013. 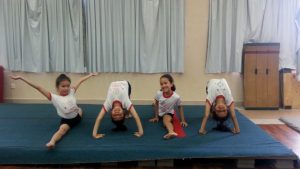 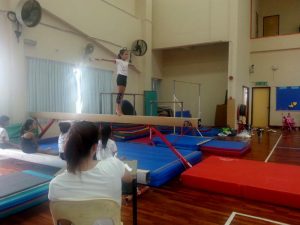 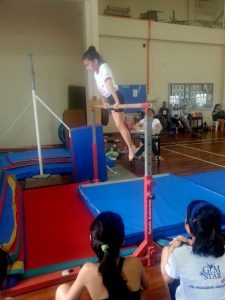 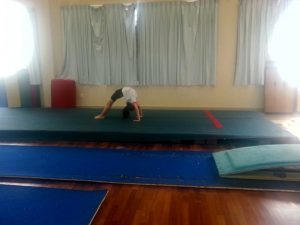 The safety and wellbeing of our students, staff and families is of paramount importance to Asia Pacific Schools.

We are constantly monitoring the situation regarding the Novel Coronavirus (2019-nCoV), and are taking measures informed by national and international authorities as well as our own policies.

We will continue to release updates of any developments through the regular parent communication channels.